25% off sitewide! Excludes all outlet, furniture products, tax, shipping and surcharge costs. Code SMILE25 must be entered at checkout for the discount to apply. Offer valid through 6/22/21 while supplies last. No rain checks. Only at MelissaAndDoug.com. Promo codes cannot be combined with other offers. One time use only. All offers are subject to change or cancellation without notice.

At Melissa & Doug, we often talk about the need to give our kids more downtime so they can have the freedom to imagine, explore, create, and think. Our guest contributor, a mother of four, Army wife, and teacher, talks about what happened when her family decided to opt out of sports for a year — and why they ultimately decided to cut the experiment short. Spoiler alert: it’s all about balance!

Transitions are big in my family. Whether it’s transitioning the kids from playtime to bedtime, from the morning rush to the school day, or from one Army base to the next every few years, we’ve always emphasized strategies to instill calm and patience to help handle the inevitable bumps.

When we moved every year or two with the Army and my kids had to start over in a new school, we assured them it was a transition time and new friends would come soon. And they did. Like most military families, we jumped right into making our house a home and signing up the kids for clubs and sports to get them active and social as soon as possible.

But last year when we were facing our biggest life transition, from military to civilian life, we sat down the four kids (currently ages 6 to 13) to explain that we would need to find the calm in this transition by taking a break from all of our sports enrollments. 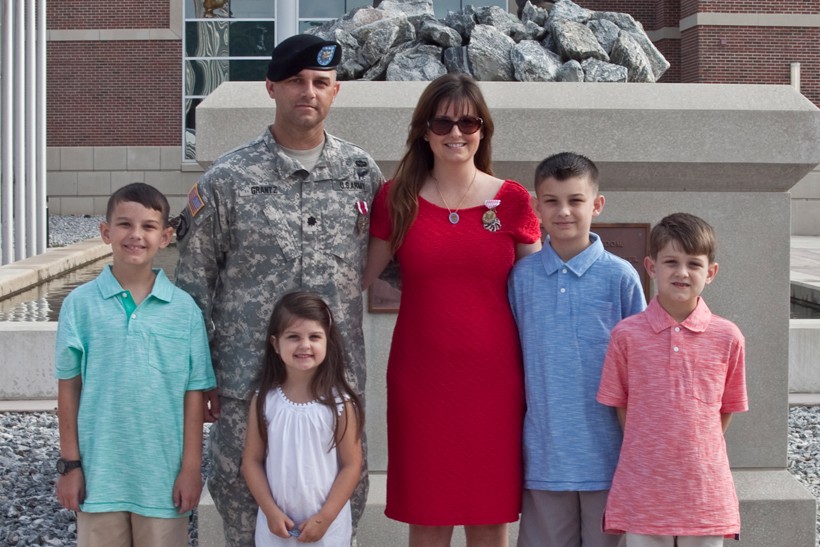 Life was busy, expensive, and exhausting. There was financial uncertainty in the coming months and year-round club and recreational sports are expensive. With four kids, it’s a commitment all seven days of the week. In addition, I planned to go back to work for the first time in 13 years and my husband wasn’t sure yet where he’d work after 21 years in the Army or how much he’d make each month. We needed to find the time and space to figure it all out. The kids understood, and they were on board. For one year. Not forever.

When we first started mentioning our idea in social circles, our friends and co-sport parents didn’t say much. I’m not sure they thought we would actually follow through. Maybe we didn’t either. There’s too much pressure and it’s so important. How can you just walk away? There was definitely a fear of missing out.

But as sign-ups came for summer camps, we didn’t join. We took our promised “one day when Daddy retires we are going to take a cross country vacation” for the month of July. When tryouts for fall came around, and we didn’t show up, the soccer coach said he contacted the club directors and asked if our son could still train when he wants and only play as a sub. As enticing as a non-committal sub role seemed, we had to stand firm. If we gave in to one child, we’d have to give in on teams for each of the four children. I was a substitute teacher and knew it would be hard to say no for games when he was needed. We’d be right back in the weekend shuffle. Thank you, Coach, but we had to say no.

We have missed it. When we see the team parents and they ask, “Are you ready to come back?” or say, “We look forward to seeing you on the field again soon,” we agree! But we wouldn’t have changed our decision for anything. My husband and I have enjoyed watching the kids fill their own time with discovery and creativity. They draw and write stories. They joined some after school clubs — three children even learned how to play bridge. They made more of a commitment to community service through scouting. This focus earned them more merit badges this year than in the two years prior. We explored more of our community events and local parks. And the most surprising benefit was our 13-year-old earned his first certification and paycheck as a soccer referee! Something he wouldn’t have had time for if he were playing on the field.

And while I don’t regret this decision to take some “time off” from sports, we’ve decided to cut the experiment short. My oldest, in particular, is eager to get back onto a team. Recently, we have had some heart-to-heart conversations about his struggles with our decision. I recognize that he, as an extrovert, draws energy from being around others and truly misses the kind of interaction that comes with being part of an athletic team. This spring all the kids will be back on teams, and I’ll be there cheering them on!

What I’ve discovered from our family’s little experiment is that as with so many things in life, it’s all about balance. And moderation. My partial “year off sports” gave me a new appreciation for what athletics gave my kids, but it also opened my eyes to new pleasures and skills and ways to fill our family time.  It was the right choice for our family, and I would do it again if we felt we needed space. We gained a lot. We now know how athletics enriches our lives and are also much more attuned to the possibilities of quiet, unscheduled time. 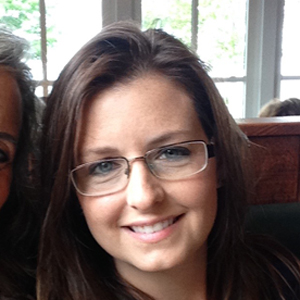 Cheri Grantz is a mother of four and teacher. She loves spending time at home. With her family, she enjoys visiting our wonderful state and national parks. 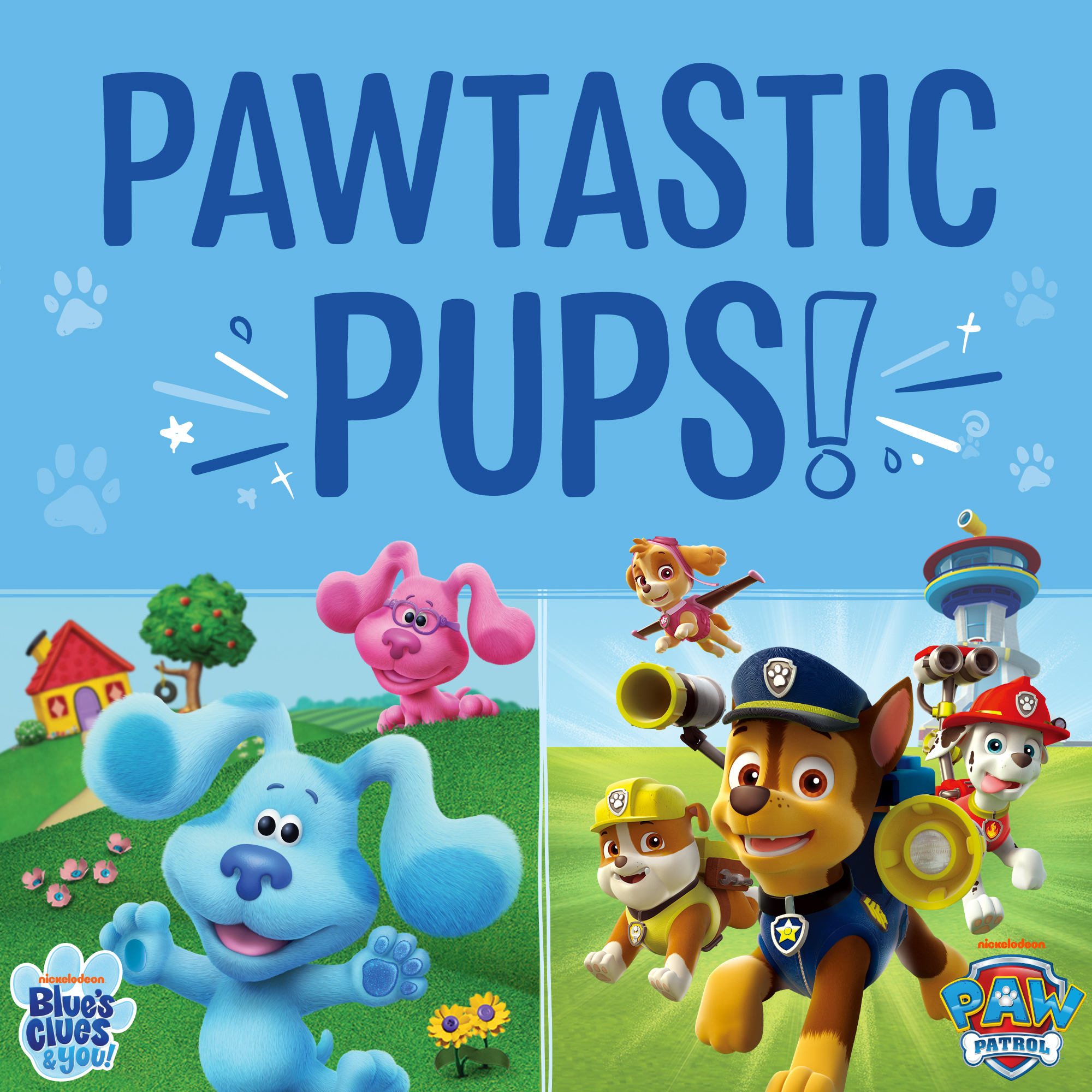 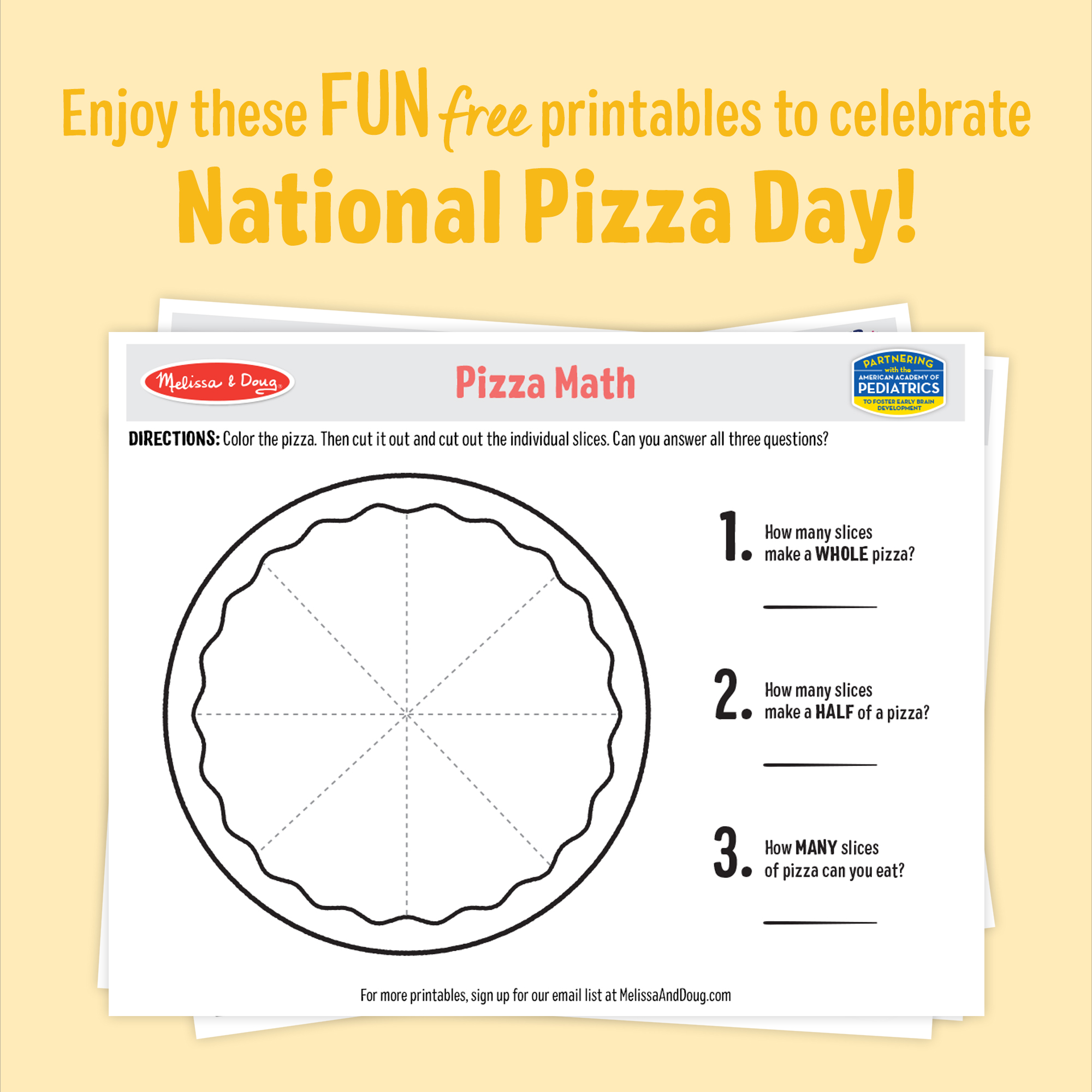 3 Pizza Day Printables and Activities for Kids of All Ages! 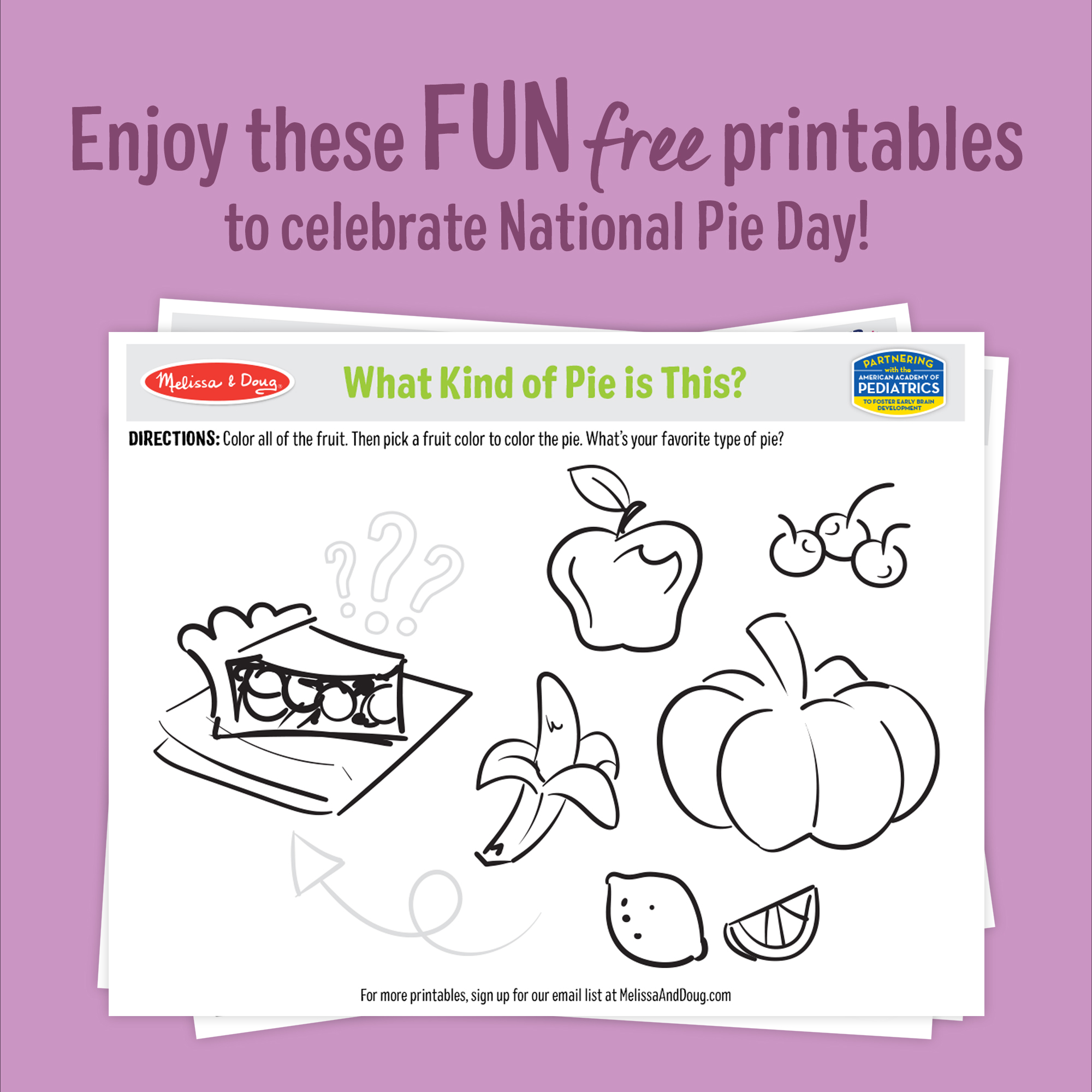 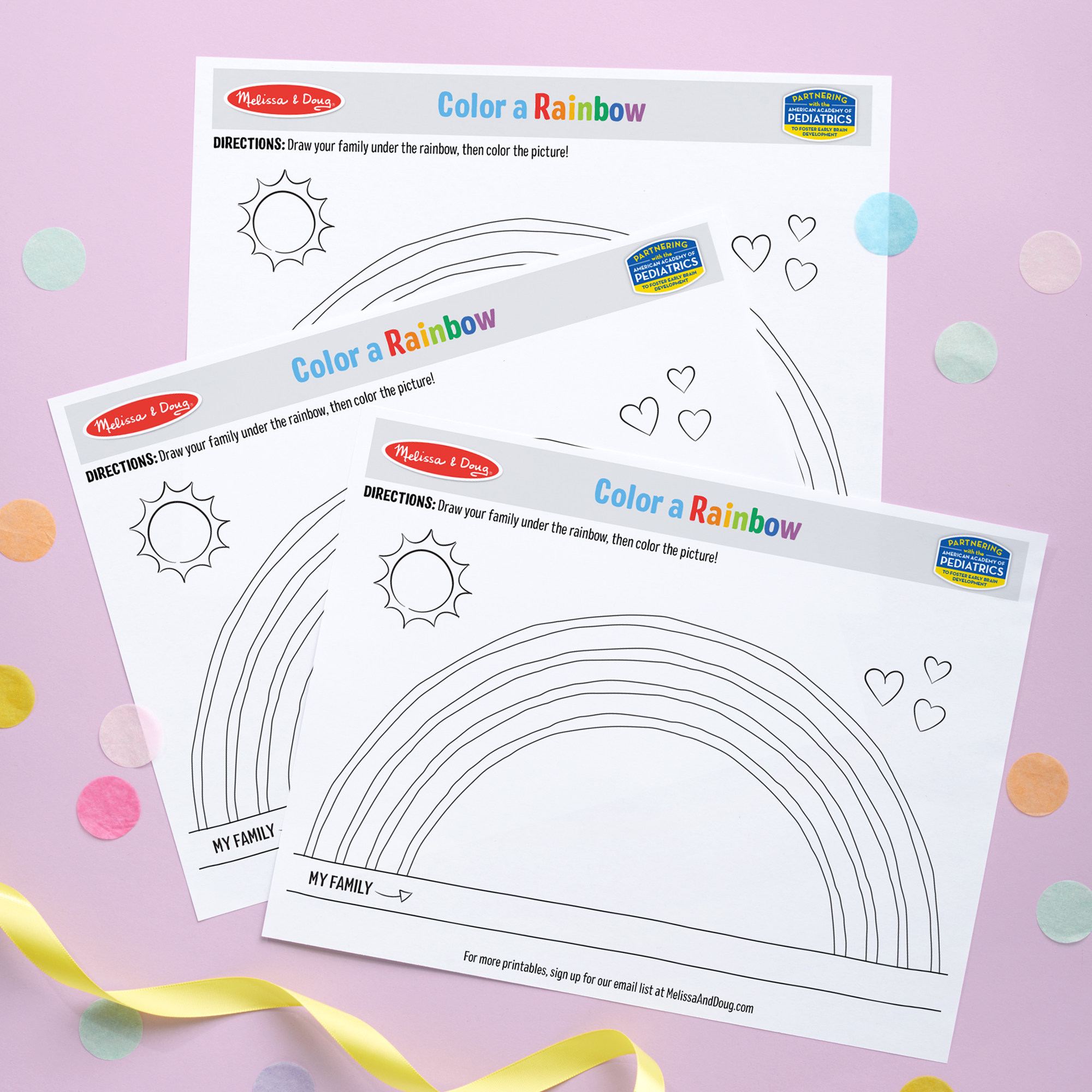 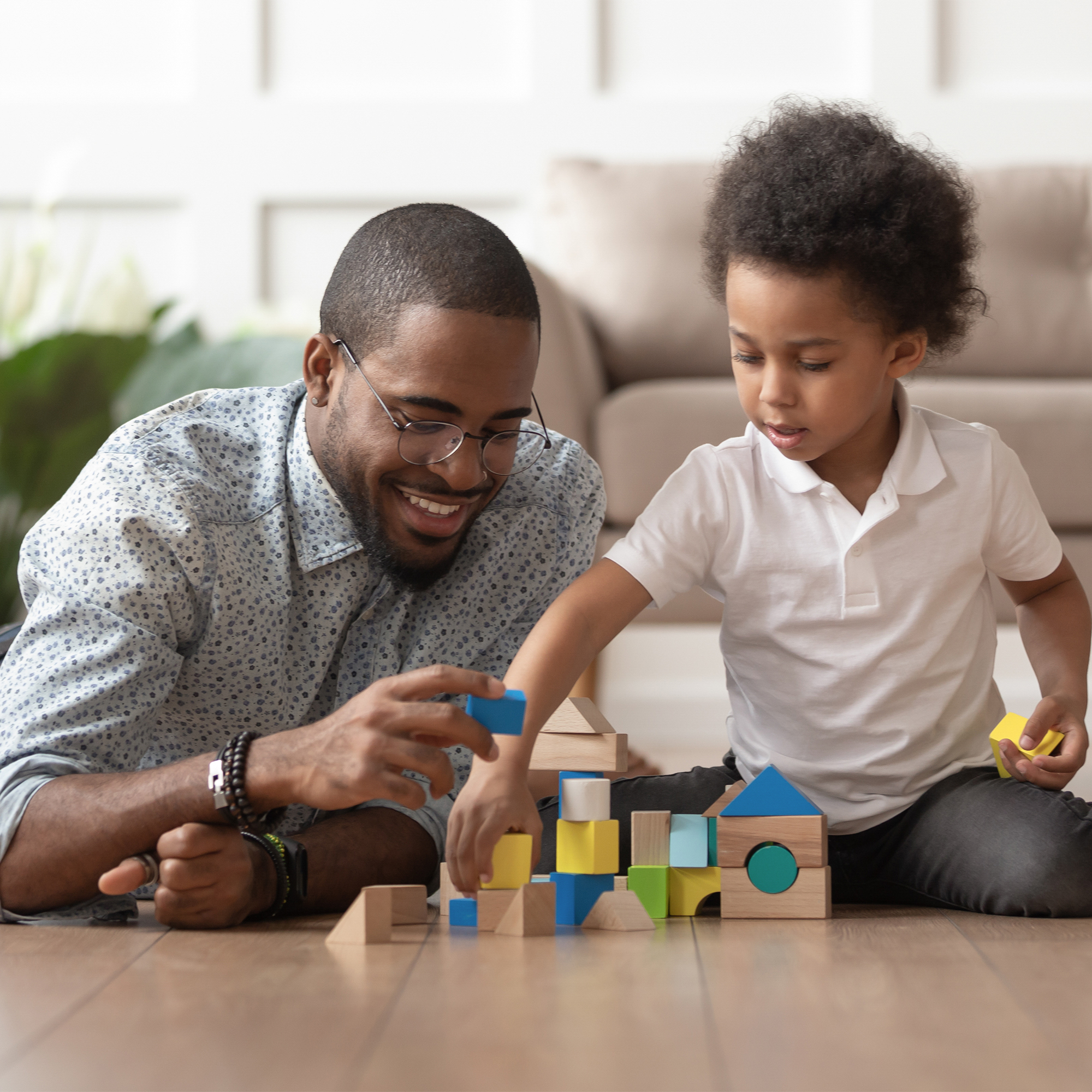 How to Communicate With Kids Through Fun Activities and Play Ideas 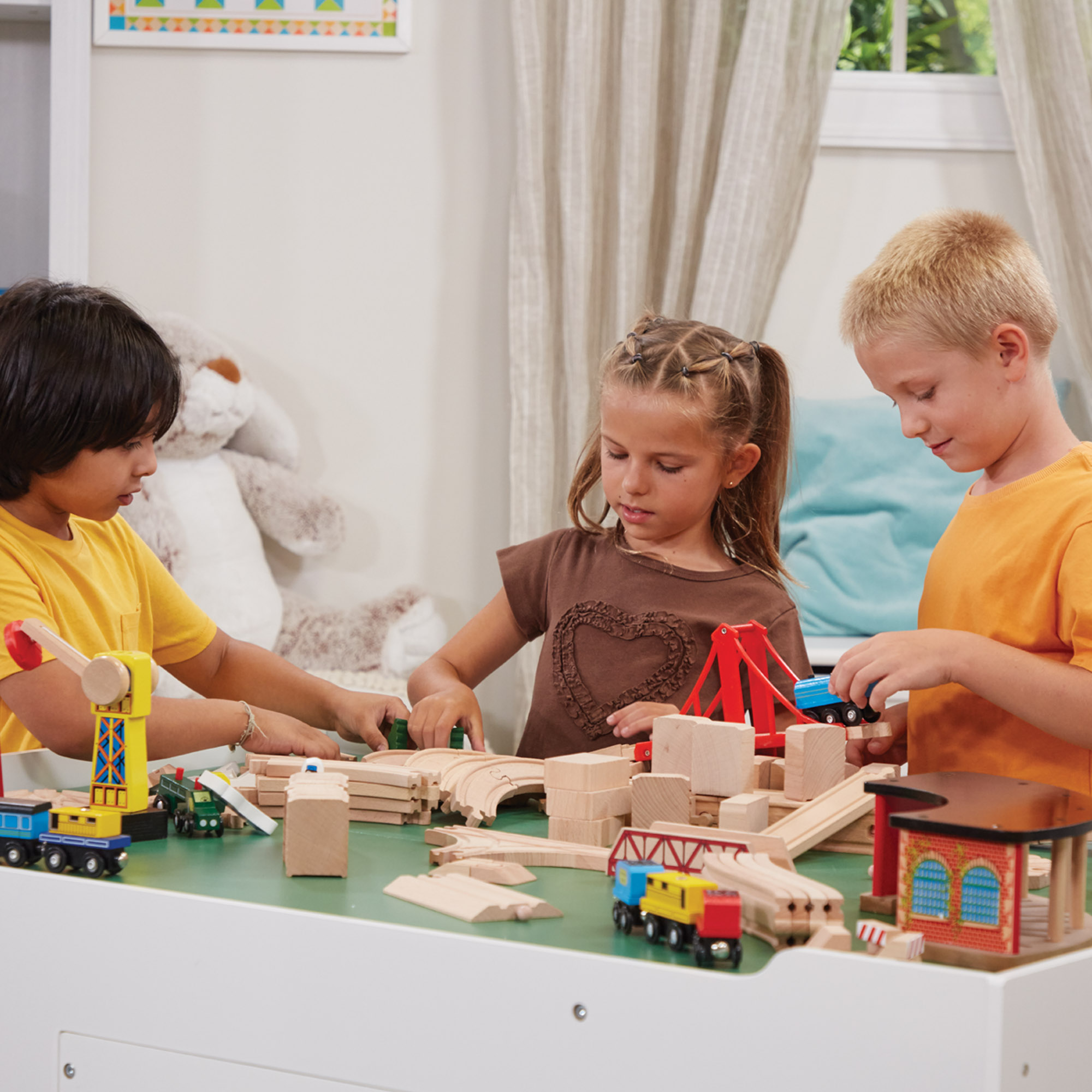 The Best Play Ideas and Activities for Screen-Free Week