15% off all Developmental Play Toys

15% off all Developmental Play Toys! Code CampABC123 must be entered at checkout for the discount to apply. Offer valid through 8/23/20 while supplies last. No rain checks. Only at MelissaAndDoug.com. Promo codes cannot be stacked. Excludes All Outlet product.

In this essay, guest blogger Chris Miller from heyyouredblue.com sweetly describes how a nightly story time ritual is the key to sparking his son’s imagination. The beautiful thing is that you don’t need to feel pressured to come up with a creative story from thin air each and every night! Simply latch onto a basic plot (in this case, gourmet goblins pestered by a mischievous mouse!) that can be embellished and changed up each time with the imaginative details supplied by your child!

A little more than five years ago, my son Logan was born. From that moment, my life would never be the same again. Over the next year, I would watch him learn to hold his head up, sit up, and eventually crawl until he was finally able to walk.

The Start of the Story

When Logan moved up from the crib to his very own “Logan-sized” bed, he managed to transition almost instantly! Each night, my wife and I would do our nightly, “Hugs, Kisses, and Loves” before one of us would tuck him into bed with a story.
Meli, my wife, would usually read to him from one of his favorite storybooks, but when it was Dad’s turn, it became “Imagination Time.” 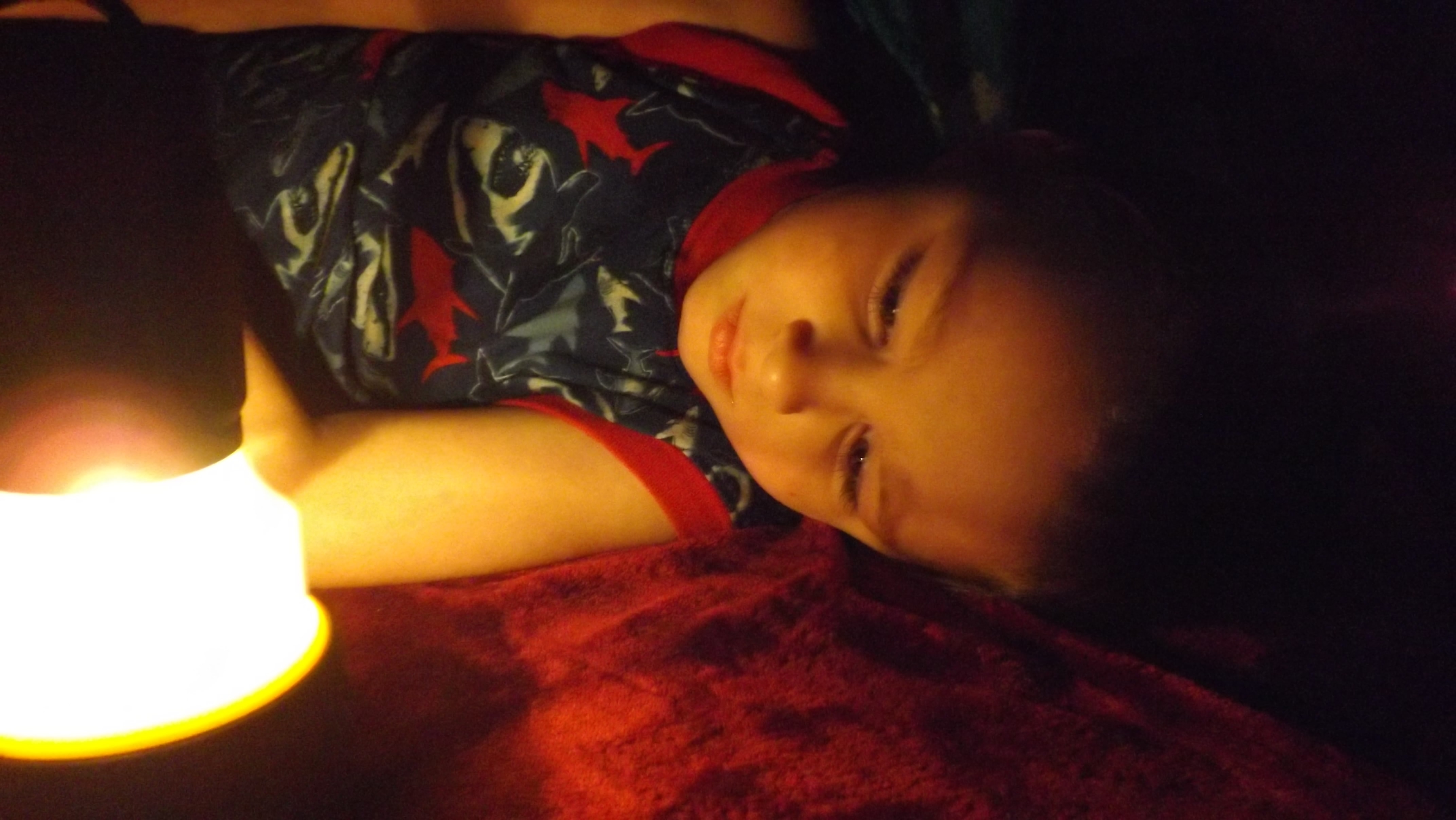 One particular story which became almost a nightly tale was the Goblin Kitchen. I’d do silly goblin voices as they attempt to make various foods. Sure enough, though, a little mouse would run off with at least one of the ingredients. Whenever the goblins would find the mischievous mouse and the missing items, the mouse would jump up and bop one of them on the head and run away. It wasn’t until the goblins decided to share their treat that the mouse would give them the missing item and everyone would be happy.

Along the way, Logan would give the goblins helpful advice on where to look for the mouse, or what ingredients were needed to make that night’s dish. “Goblin PB&J’s” was always a favorite followed closely by “Goblin Banana Splits.

When Logan turned three, we got him this adorable little green monster puppet, which he promptly named “Lewie,” and a brand new character entered our nightly routine with fun new stories to keep him entertained. Granted, these particular stories tended to last a bit longer than Mom’s story time, but we still had a blast. 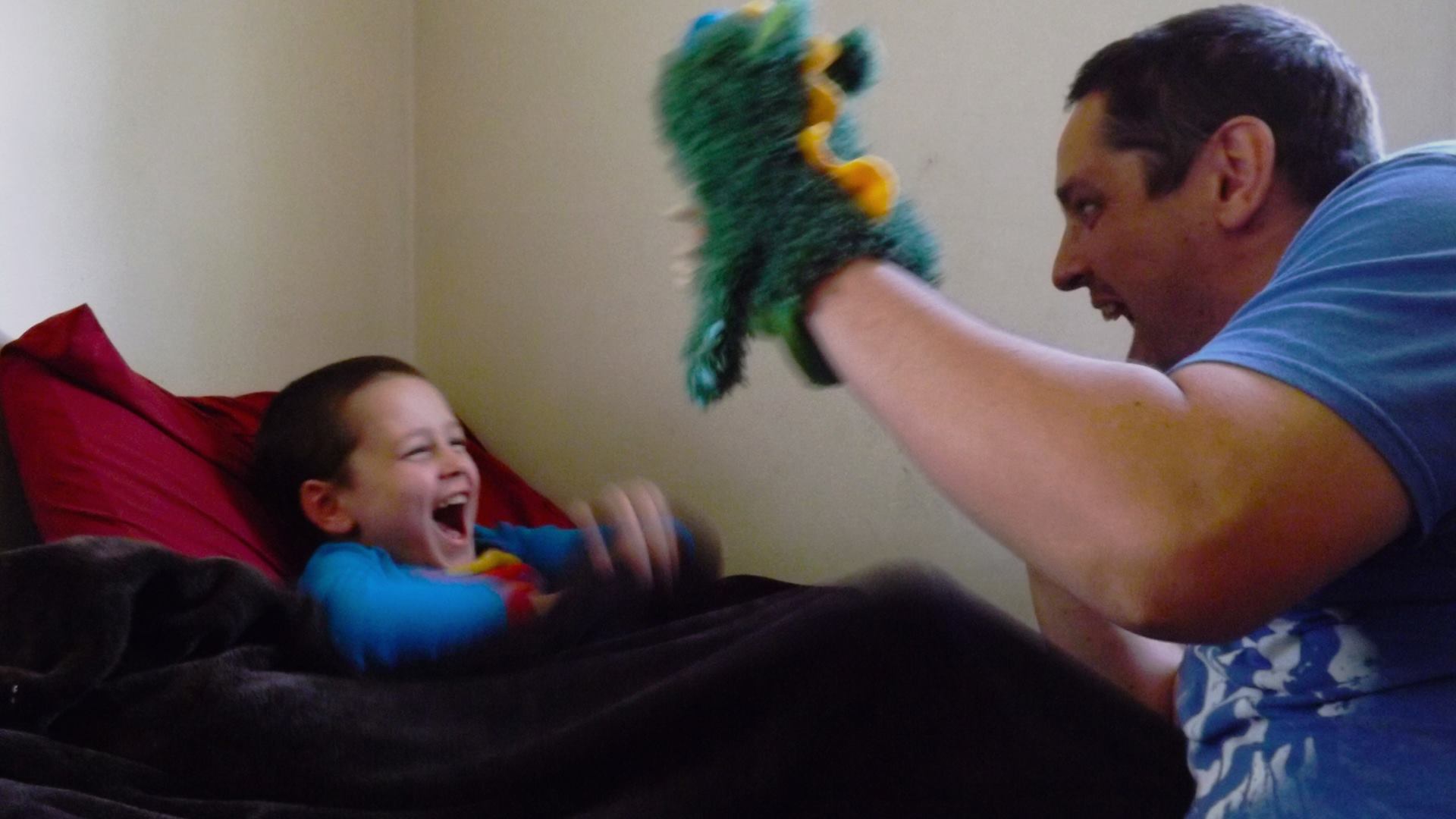 When Logan began preschool last year, story time got cut back a bit since he had to be up early to get ready for school.

This Father’s Day, I’ll be looking forward to bringing back the Goblin Kitchen with my son and it might just be time to share the stories with his little sister, Zoey as well!

Want to start your own nightly story tradition? Use these elements to create a framework you can use again and again! Get your child’s help to fill in all the details. 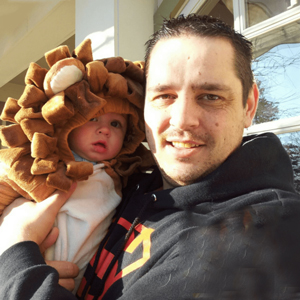 Chris Miller is a Midwestern blogger, husband, and father of two with a passion for writing, technology, and just having fun with the family.  He’s not the perfect Dad, but he’s willing to offer up his knowledge in hopes of helping others out on this wild ride that is parenting at heyyouredblue.com! 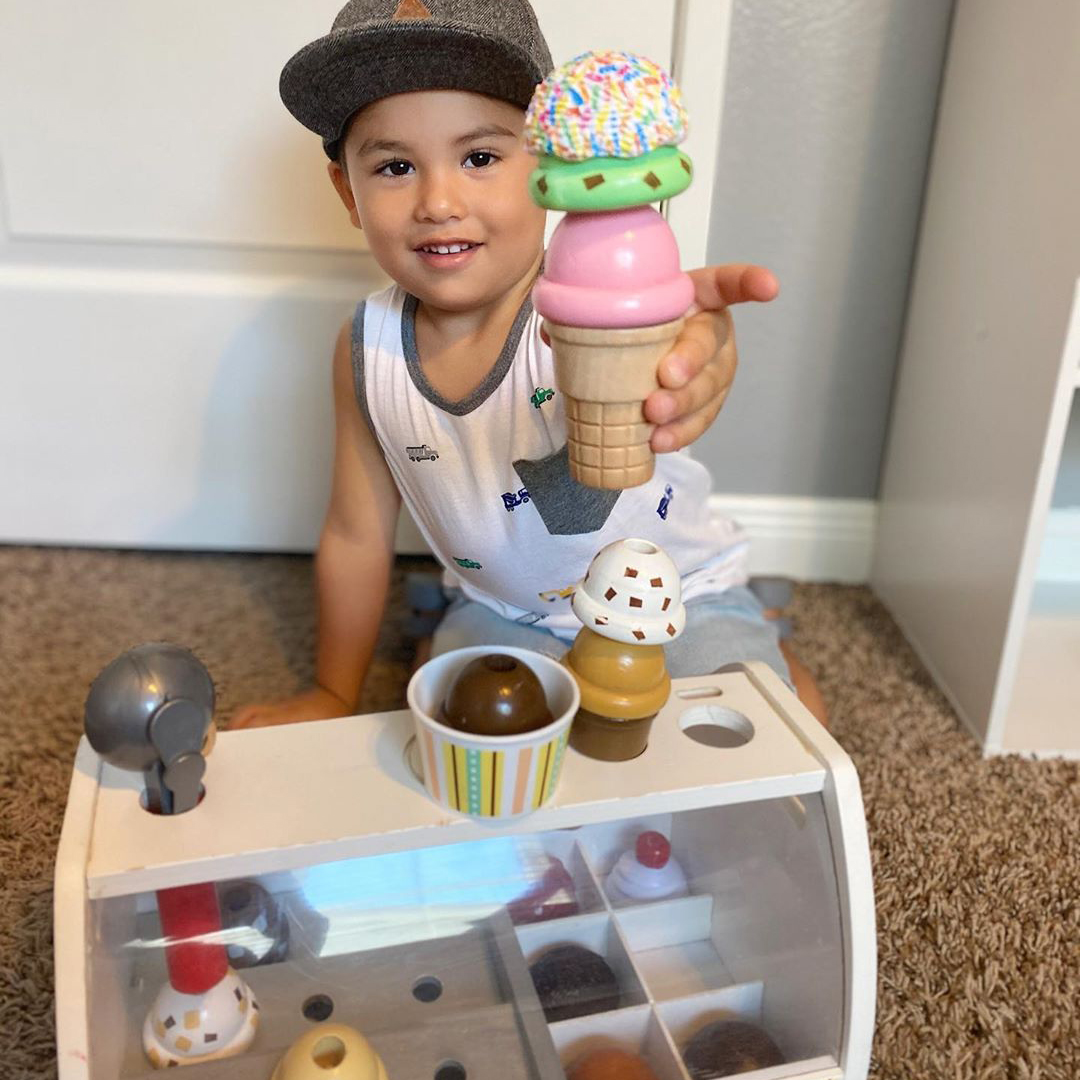 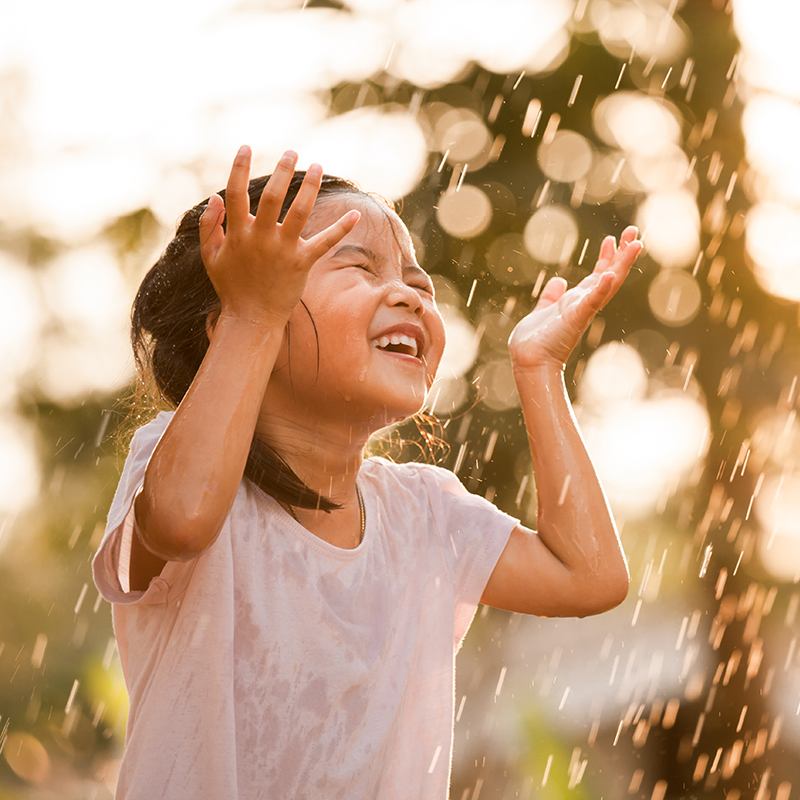 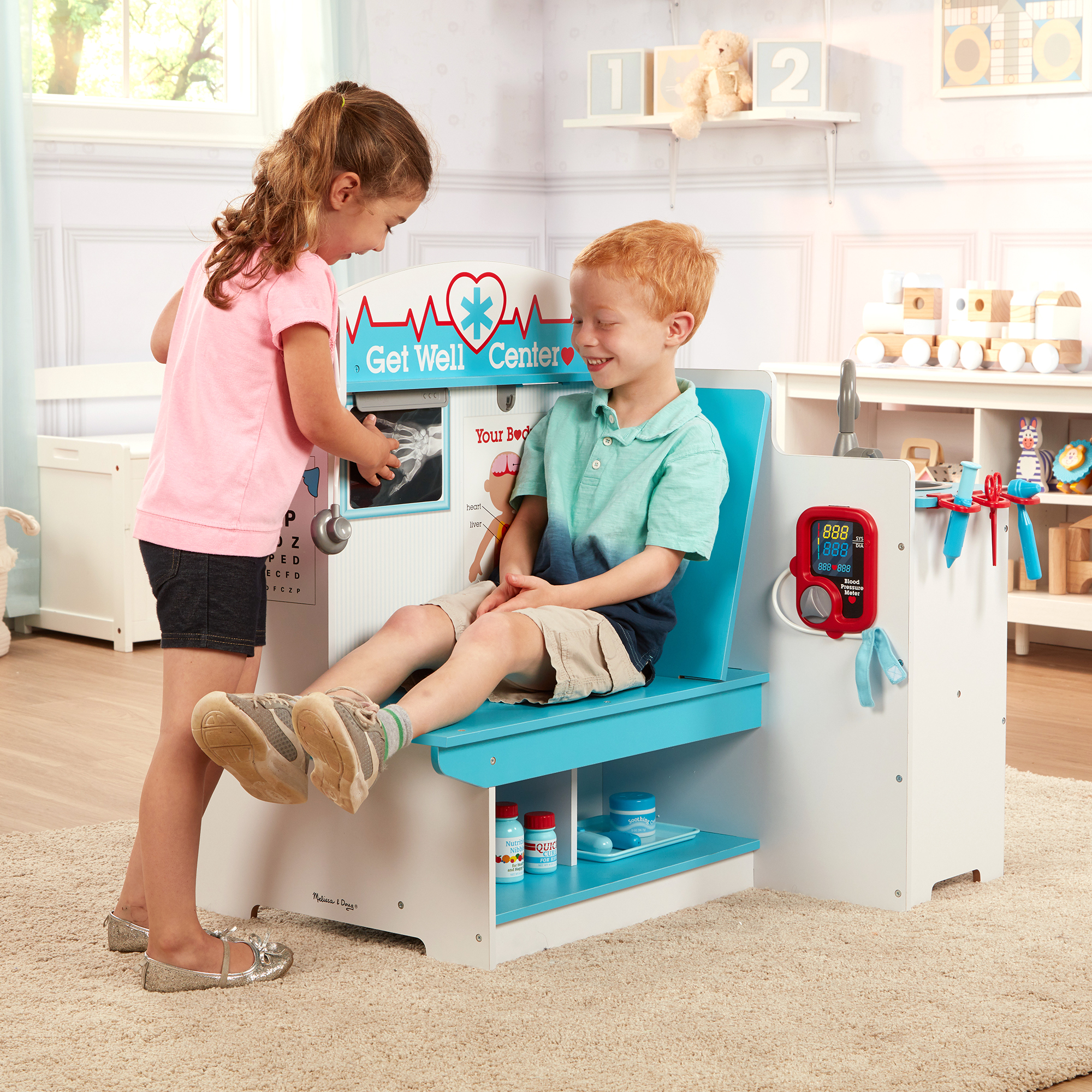 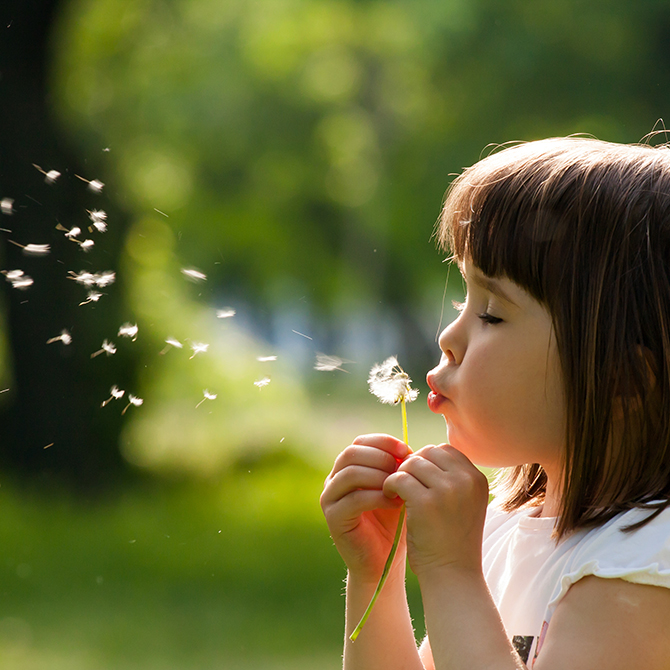 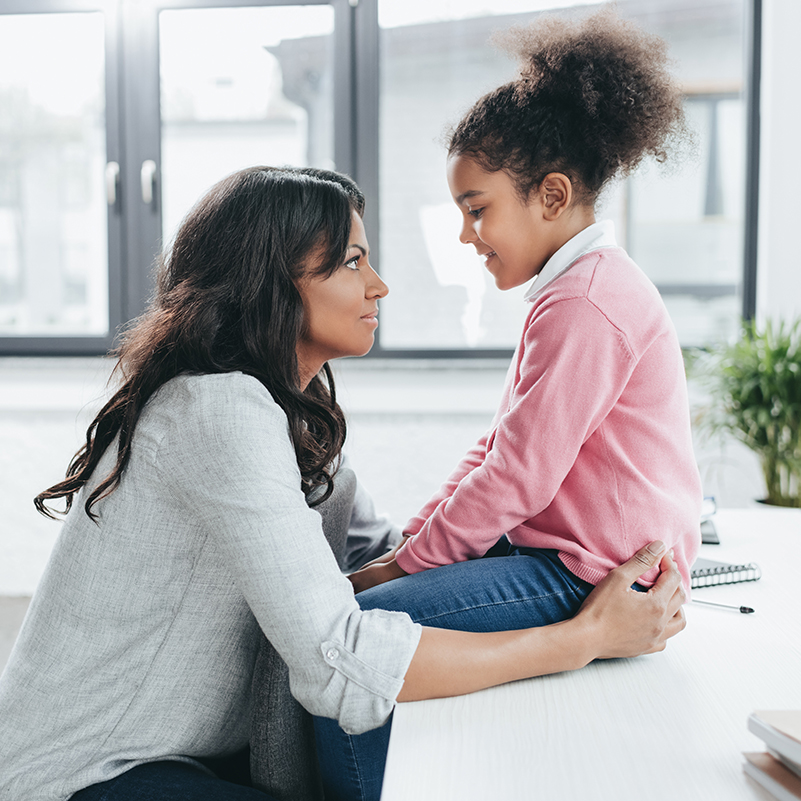 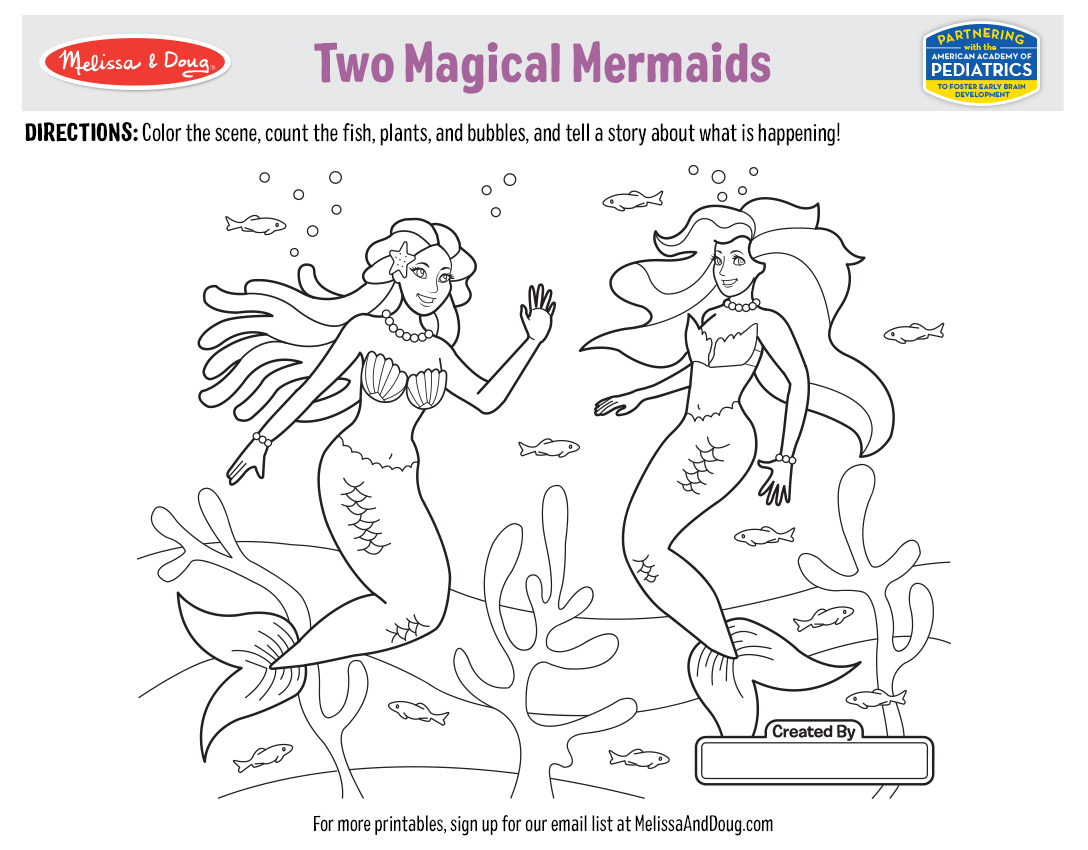 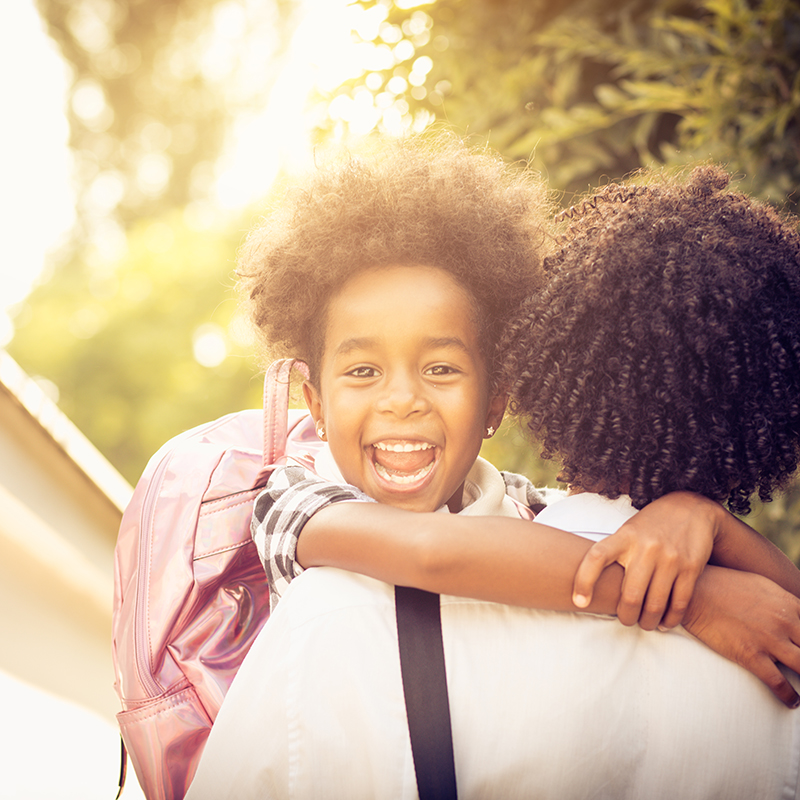 Coping With Uncertainty About School