What does it mean
To give our kids
The joy of screen-free play
It means affording
Kids the time
To wholly shape each day
It means providing
Kids the space
To boldly roam outdoors
It means preserving
Kids’ intent
To learn, not rack up scores
It means embracing
Kids’ ideas
Of who they wish to be
It means protecting
Kids’ desire
To live authentically

As we close out 2018, what is it we wish for our children? For most parents, it is to have them grow up happy, healthy, and passionately embracing life. So then what is our duty in enabling them to reach adulthood as independent, resilient, and purpose-driven individuals? For generations the answer to this question was simple. Let kids develop their sense of self by granting them a childhood full of open-ended play. And not surprisingly, with play as the foundation, the rest took perfect care of itself.

In today’s frenetic world, “giving our children the gift of open-ended play” has become a much more challenging endeavor. With the introduction of the iPhone in 2007, our children inadvertently became guinea pigs in a global experiment as technology reshaped childhood and adolescence. And with recent studies now beginning to draw a link between screen time and increasing feelings of anxiety, loneliness, and depression, the American Academy of Pediatrics (AAP) has responded to this crisis in an unprecedented manner. Beginning in October of 2016, the academy boldly revised its screen time guidelines to much more stringent than in prior years with the following statement:

Now two years after this stance on screen time, the AAP and other experts are focusing more research on play and screen-time and its effects. You could say 2018 was a banner year when it came to play, especially open-ended play. Here are the three biggest headlines from this past year about play and childhood development. 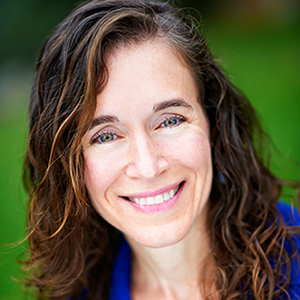 As a co-founder and chief creative officer of a toy company committed to championing open-ended, healthy play and as a mother of six who had two children in her 20s, two in her 30s, and two in her 40s, Melissa has had a front-row seat to the dramatic changes in the way kids play and experience childhood. She is dedicated to speaking out about the crisis our children face due to the rise of technology and other societal factors and providing solutions to help families find time for child-led play and exploration. 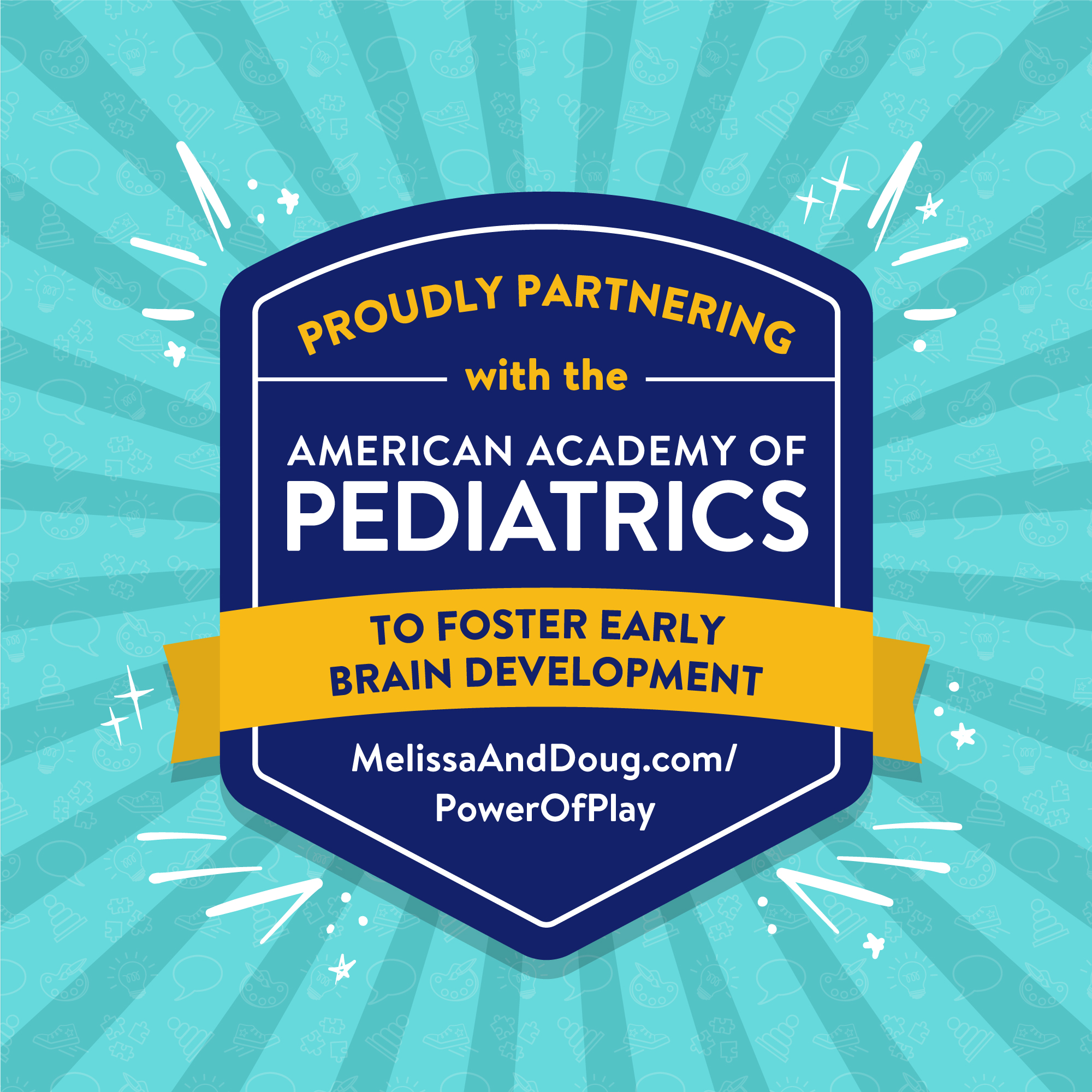 The Power of Play: Why We Are Partnering with Pediatricians to Start a Revolution 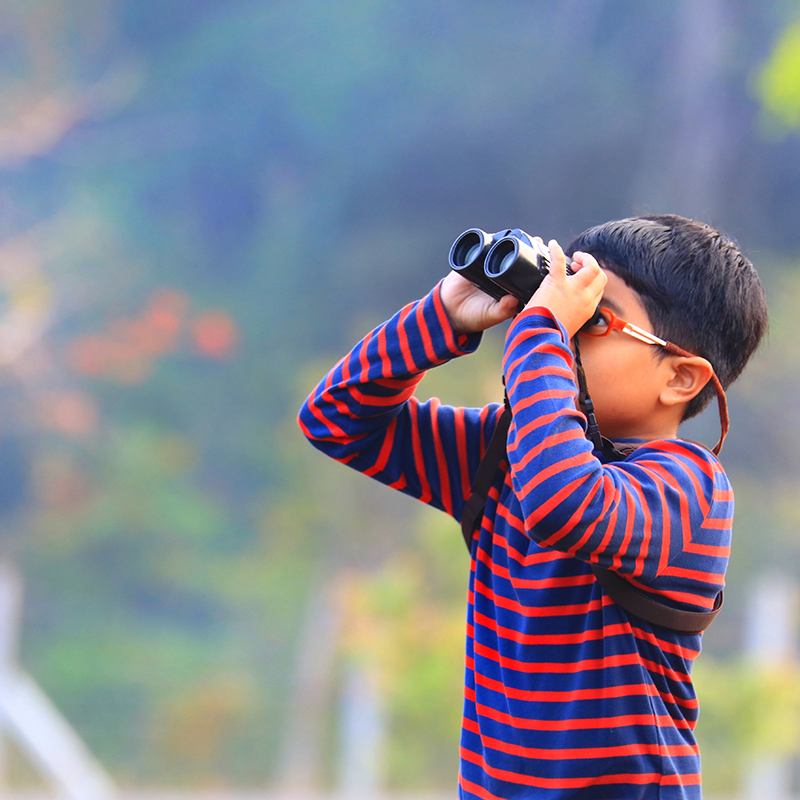 How to Scale Back Screen Time Over School Breaks 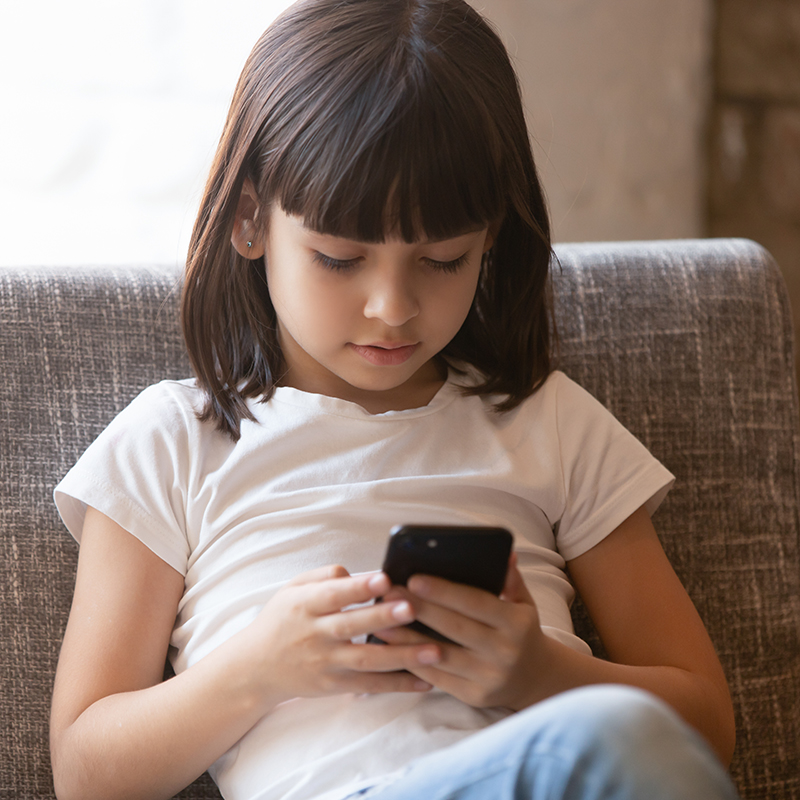 Should I Get My Child a Tablet? 5 Questions to Ask Yourself 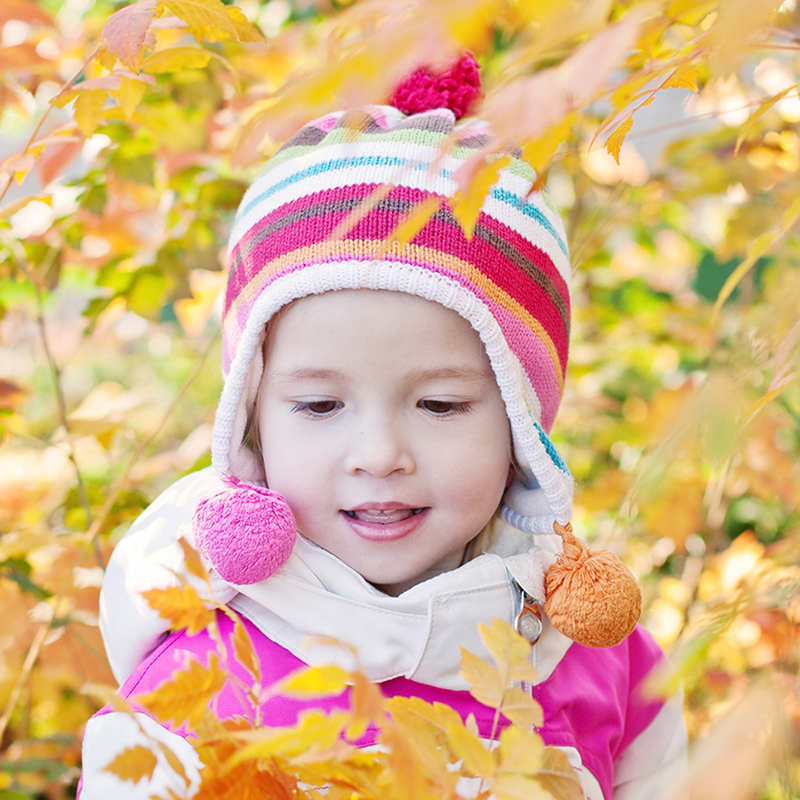 The Power of Play: Why We Are Partnering with Pediatricians to Start a Revolution

How to Scale Back Screen Time Over School Breaks

Should I Get My Child a Tablet? 5 Questions to Ask Yourself 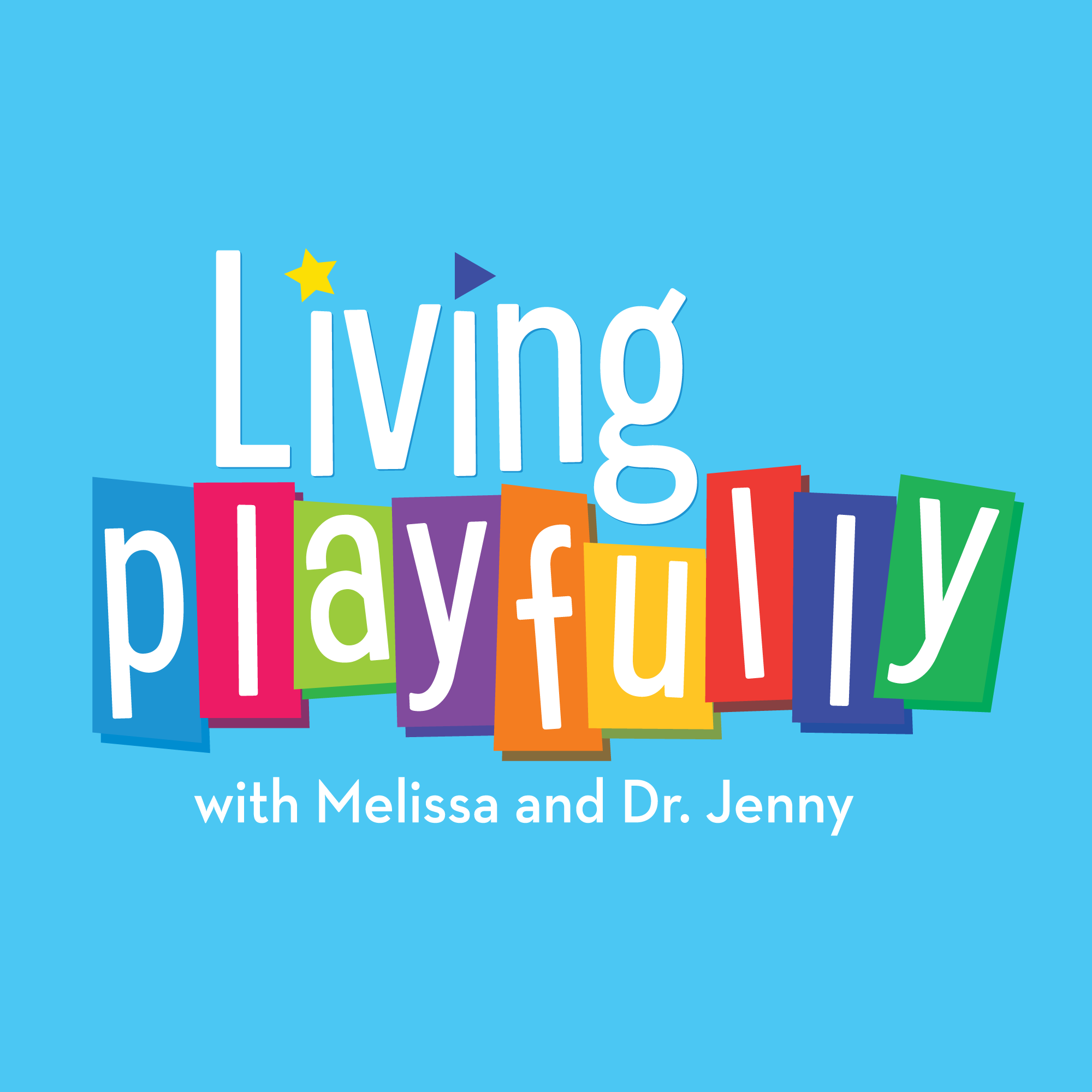 Why We’re Launching a New Podcast on Parenting, Play, and the Digital Age